Beautiful dreams and nightmares There is a lot of solid evidence to suggest that dog dreams.

After a long day of living a dog’s life, the family pet stretched out on the carpet for a well-deserved nap, to start twitching, stretching and making muffled barking sounds during sleep. And most dog owners, after witnessing this unconscious activity, come to the logical conclusion that the dog dreams. It is a phenomenon that every dog ​​owner thinks he knows well. Still, is there any truth in that and is dog dreaming real? 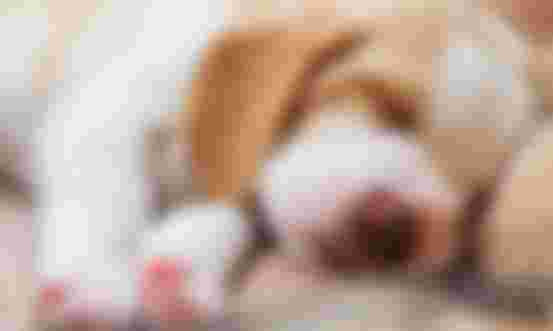 The short answer is yes, probably. In the absence of a fairy-tale canine companion who would confirm that dog dreams, people can only assume that twitching and growling in the sleep of their dog indicates brain activity same to the human concept of dreaming.

Fortunately, curiosity about dog dreaming has long been a topic of study, and this assumption is based on an extensive series of scientific studies. There are many solid evidences that suggest actually dog dreaming exists For starters, a dog’s brain is structurally similar to a human’s.

Scientists studied the brain waves activities of sleeping dogs to find that they experience the same phases of electrical activity as humans. 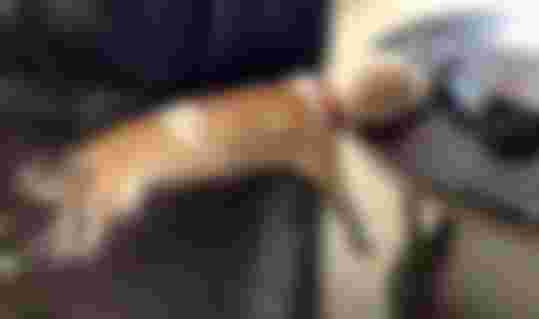 What do dogs dream about? So, what do people dream about? The most common belief is that dog dreams about activities in which they participate in the waking state, just as a person’s daily activities determine later dreams. Science confirms this belief. 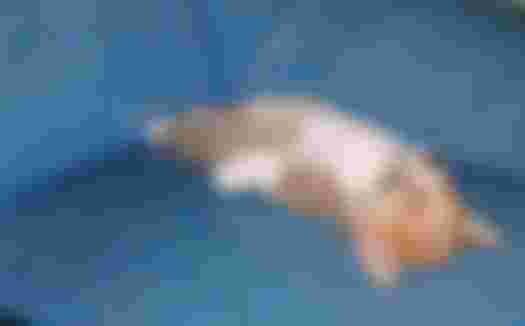 In research, identical brain activity was observed during sleep as was observed while rodents performed activities awake. It can be assumed that a dog experiences terrible situation while awake, probably has nightmares. 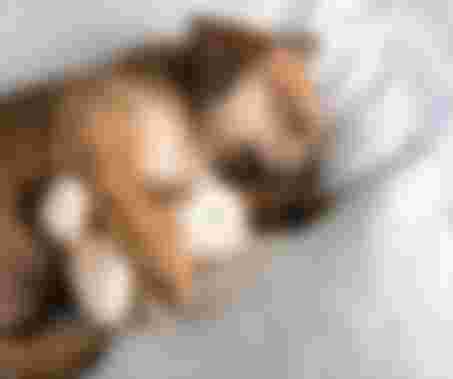 Usually, Dog owners wonder if they should intervene while their dog dreams asleep when kicking, barking, or otherwise experiencing brain activity during sleep. Sometimes this is based on caring for a dog, and sometimes it is for purely selfish reasons – a person’s desire for undisturbed sleep. 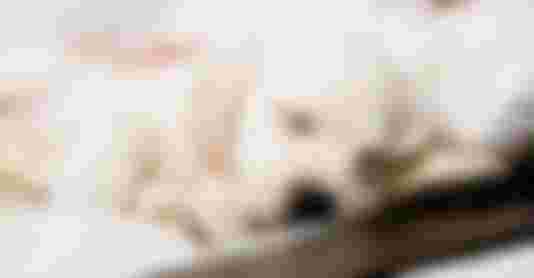 The best advice is let the dog sleep. Interruption of the REM phase can confuse the animal and jeopardize the much-needed sleep cycle of your faithful friend.

Dogs and their undying loyalty

Why Dogs Are Man’s Best Friend

Earth Day: 7 Ways To Get More Eco-Friendly With Your Dog

5 Dog Toys That Are Perfect For Backyard Play Time

ABOUT US
We're making every effort to make DoggIpedia.Com as your preferred and most trusted health information resource about Dogs.
Contact us: contact@Doggipedia.com
FOLLOW US
© Copyright 2021 -all rights reserved By Doggipedia
MORE STORIES
Dogs